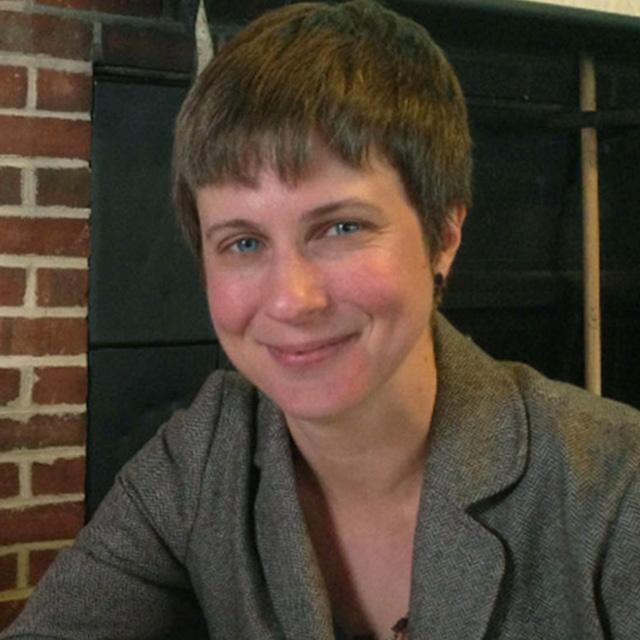 Anne L. Hendrixson
Director, Population and Development Programs
Critical Social Inquiry
alhCLPP@hampshire.edu
Mail Code SS
Anne Hendrixson
Franklin Patterson Hall G-17
413.559.5506
Anne Hendrixson earned her M.A. in international development and social change from Clark University. Anne was PopDev coordinator (from 1996-2000), and returned to the program as assistant director in 2012. Before coming back to PopDev, she served as the assistant director for aids2031, a project commission of UNAIDS to chart a long-term, global response to HIV and also started up several new initiatives for the NCIIA, an educational non-profit.

Anne’s interests include taking on policy directed at young populations, promoting fresh thinking around the links between population and the environment, supporting transformative integrations of reproductive health and HIV/AIDS approaches for all people, and working for contraceptive safety and access.