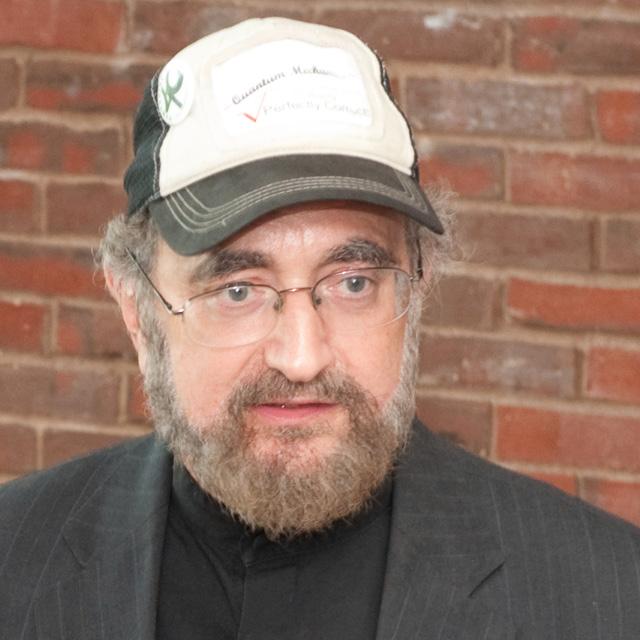 Herbert J. Bernstein
Professor of Physics
Natural Science
hjbNS@hampshire.edu
Personal Website
Mail Code NS
Herbert Bernstein
Cole Science Center 208
413.559.5573
Herbert J. Bernstein is a professor of physics. He served as visiting scientist at Massachusetts Institute of Technology from 1984 through 2004. In 1986 Herb took over PI-ship from Cliff Shull (Nobel prize, physics 1994) to head an international research team exploring quantum teleportation, computation, and communication. In twenty years of NSF-funded research it produced a number of "firsts" in these fields and in the philosophical implications of modern sciences. His latest research on SuperDense Quantum Teleportation has won NASA funding to explore possible deployment on the International Space Station.

Bernstein is actively engaged in innovative education, especially a variety of efforts to go beyond course-based learning. His current vision includes a modernized version of Dewey’s “transformative” education and means for implementing the paradigm shift from teaching to learning at all levels of education. This work connects directly to his philosophically-based socially relevant efforts through Hampshire’s institute for science and interdisciplinary studies (IS&IS institute).

Bernstein holds a B.A. from Columbia and M.S. and Ph.D. degrees from the University of California at San Diego, all in physics. He was a post-doctoral member of the Princeton Institute for Advanced Study, where he is now emeritus on the alumni board of trustees, an organization for which he served as nominating chair for two decades. The American Physical Society cited Bernstein's broad impact on science when electing him APS Fellow in 2003. Their citation mentions pioneering work at the start of two fields of physics and unique contribution to the understanding of science-and-society issues through the Institute for Science at Hampshire. He is a co-founder of the Anacapa Society, a national professional association of research theoretical physicists working at Primarily Undergraduate Institutions.

Bernstein was a Mina Shaughnessy Scholar, a Kellogg National Leadership Fellow, and recipient of a Sigma Xi Science Honor Society award (with Victor F. Weisskopf's 1984 Procter Prize). He is a Five College "40th Anniversary" professor and winner of their (academic year 2013-4) Jackie Pritzen Prize for public scholarship. He also holds the Hampshire Oscar award for Best Adviser and received the 2015 Gruber Award for advising.

His teaching and research interests include science and society; the effects of modern knowledge; quantum communication: interferometry, information and teleportation; and theoretical modern physics. He is president and chief scientist of IS&IS Institute at Hampshire, the Institute for Science and Interdisciplinary Studies.

His unique and distinguished approach to the sciences is best represented by the history of the Institute for Science and Interdisciplinary Studies, reflected in its website. The projects on military waste cleanup; quantum teleportation; Amazon ecology; and genomics and the ongoing Bohm Scientists' Dialogue have implemented the Institute's philosophy as outlined in Muddling Through.

During a recent sabbatical Professor Bernstein split his time on two coasts as a visiting professor, UCSB (University of California at Santa Barbara), and a visiting scholar in the Draper Program at NYU (New York University). He is author and co-author of two books; many, many scientific papers; and holder of a U.S. patent. 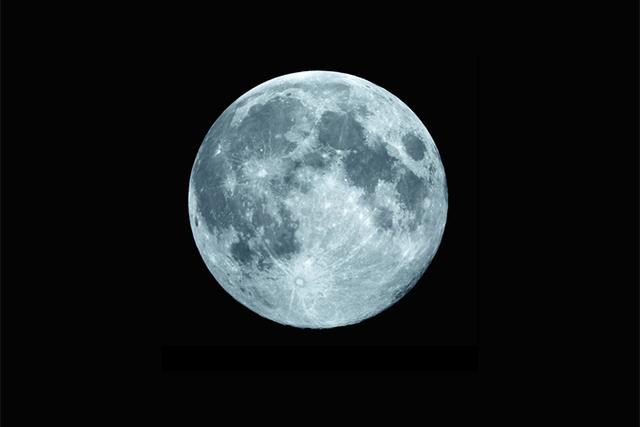 Bernstein's Theory to be Tested on Space Station
Theoretical physicist Herbert Bernstein devised a theory—SuperDense quantum teleportation—more than a decade ago in his investigations of different ways to send a quantum state from one part of a laboratory to a remote station.
Read Article 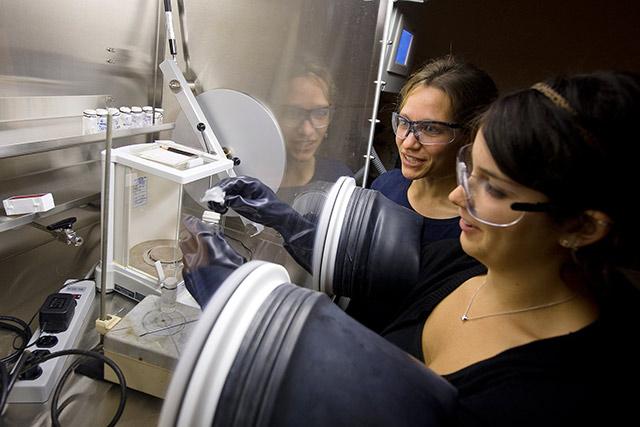