Visiting Associate of Professor of anthropology 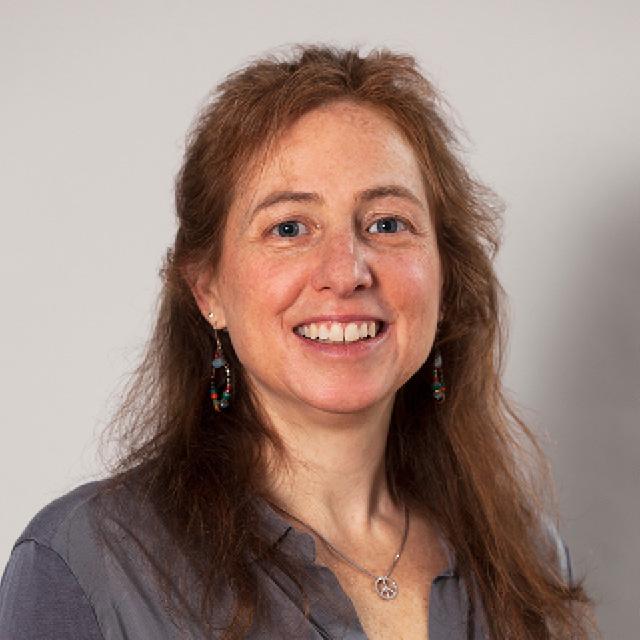 She has worked at the Smithsonian Museum and the American Museum of Natural History, as well as teaching at Western Michigan University and the University of Massachusetts.

Pamela's research focuses on the intersection of science and culture particularly exploring life and death to understand how biology is negotiated by culture at birth, and how life histories are explored through biology in death. The main focus of her research is on women's health in the past and present, across the globe. Her goals are to illuminate patterns of morbidity and mortality for women through biological, cultural, and ethnographic information, and use these data to understand women's lives beyond their maternal roles through time and space.

Her research has taken her all over the globe, but she is particularly interested in the American Southwest, Southwest Asia (Arabian Peninsula), Europe, Australia, and New England.