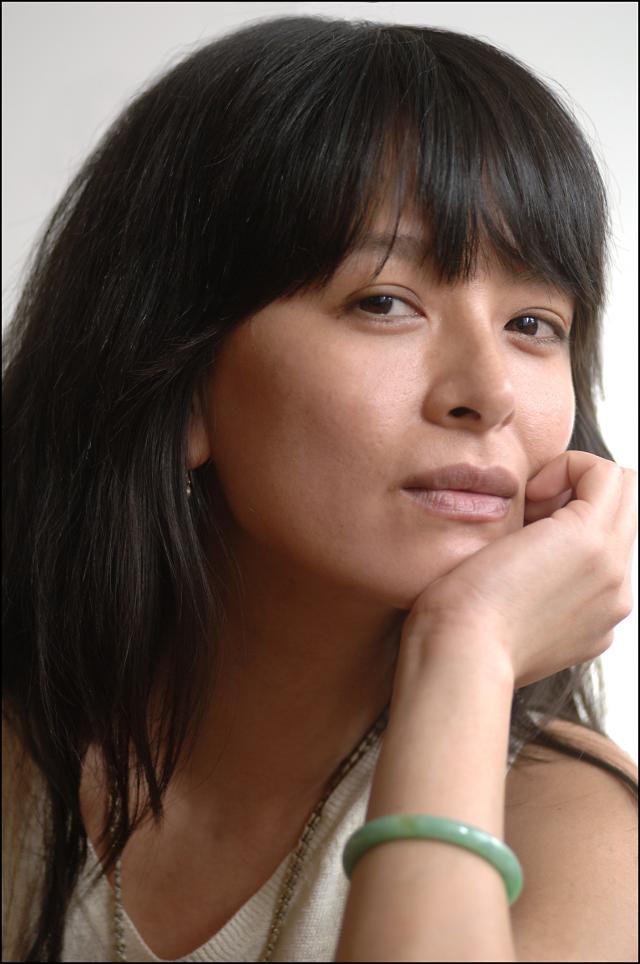 Born in southern Vietnam and raised in southern California, she often explores in her work the role of the body as the site of memory. She is the author of the novel The Gangster We Are All Looking For and the solo performance works Red Fiery Summer, the bodies between us, and Carte Postale, which have been presented at, among other venues, the Whitney Museum of American Art at Philip Morris, the International Women Playwrights' Festival in Galway, Ireland, the New World Theater at the University of Massachusetts, Amherst, and the Marfa Theater Company in Marfa, Texas.  She has been awarded fellowships from the Radcliffe Institute for Advanced Study, the John Simon Guggenheim Memorial Foundation, and United States Artists.