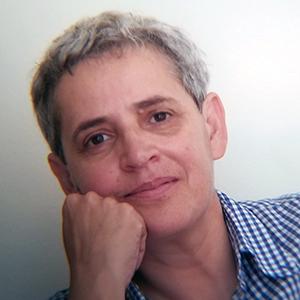 At present, she is a visiting assistant professor of video and film at Hampshire College, and a research associate at the Five College Women’s Studies Research Center, Five Colleges Incorporated (FCI) in Amherst, MA. In the summer of 2017, Patricia was the faculty director of the Screenwriting For Film and Video Program at Hampshire College. She lives in the neighboring city of Northampton.

In her creative work, Patricia draws on her bi-national identity and her Queer, U.S./Mexico border, and East-West North American experience to tackle the existential conditions and cultural contradictions experienced by immigrants from Latin America who are living in the United States. Her videos address issues of migration, memory, and identity through lyrical explorations of text, dialogue, theatrical adaptations, and the depiction of intimate human relations within the context of urban landscapes. Patricia is a product of the cultural and political movements of the 1990's, which were characterized by the impetus to express, in a personal voice, and with a sense of urgency, issues of identity and belonging.

Patricia Montoya is working with the feminist collective Kegels for Hegel, in the production of the music video for the song Take Me to Yr Borderlands (Love Song to Gloria E. Anzaldúa) with scholars and artists Dr. Sarah Luna, visiting assistant professor of Latin American Studies at Davidson College, and Alexis Salas, visiting assistant professor of art at Hampshire College. She has also collaborated in the production of The Real Women of Orange is the New Black, a documentary series co-directed by Carol Skelsky Soto and Braccus Giovanno, based on the Netflix series Orange is the New Black. She is currently in the developmental stages of various projects including the production of La Niña de La Carta, an animation short about a young woman/spirit in NYC who engages in long, solitary, aimless walks in New York City and can’t satisfy her hunger for food and love.

Patricia has been a recipient of a Media Production Grant: New York Council for the Arts Individual Artists Program, NY; the University of California, San Diego Faculty/Fellow Award; the Transborder Interventions, Transcontinental Archives Graduate Student-Award: University of California San Diego, and an Artist-in-Residency at the then-alternative art space Lui Velazquez, Tijuana, Mexico in 2006.

Patricia holds an M.F.A. from the University of California, San Diego and is a graduate of the Film and Video Production Program at Third World Newsreel. She has served in the selection committee for the New York Foundation for the Arts and has curated several film and video programs in film and video festivals. 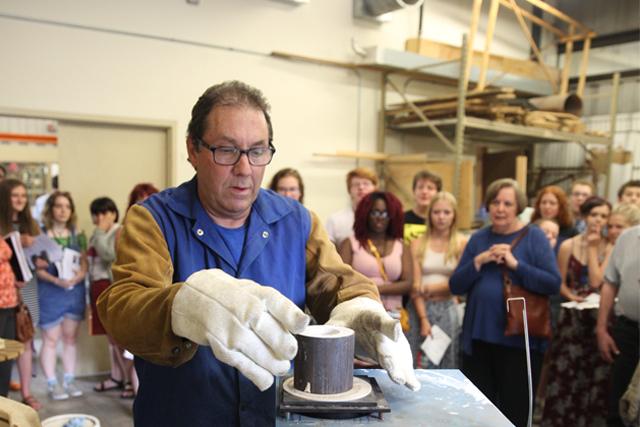 What We Did This Summer: Students Showcase Their Work in Immersive Summer Programs
Hampshire Summer 2017 Program students concluded their studies with a day of presentations modeled after Division III showcases
Read Article