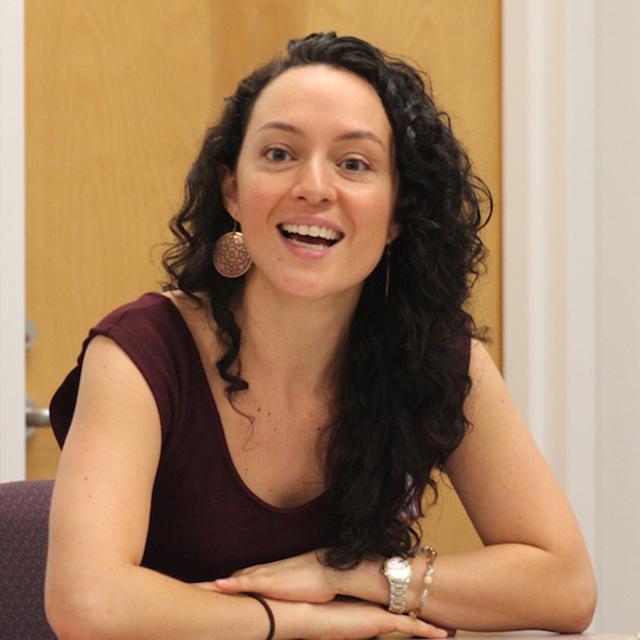 Her teaching and research focuses on identity and rights for Afro-descendants in Latin America and social theory of race and racism, social movements, place and displacement, and human rights. She takes an engaged ethnographic approach to teaching and is particularly interested in the intersections of knowledge production and activism. 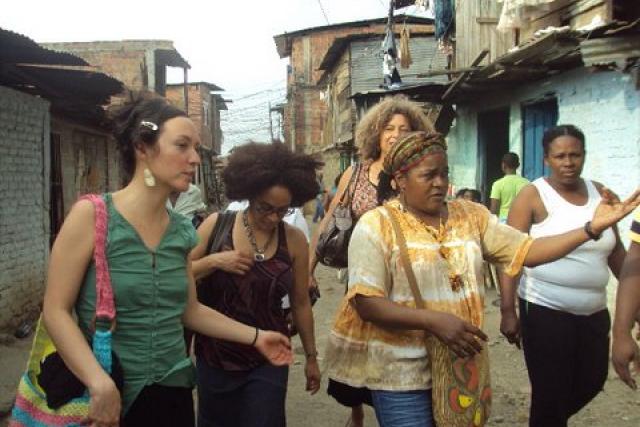