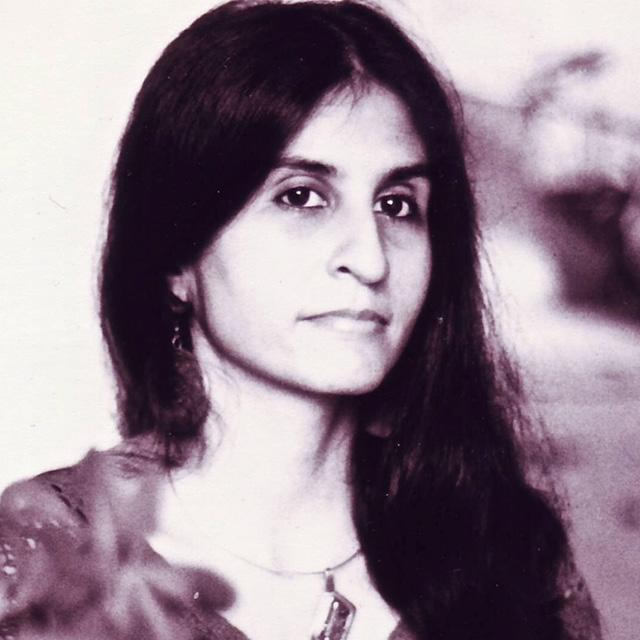 She is the author of four novels, translated worldwide to critical acclaim. These include Trespassing, nominated for the Commonwealth Prize in 2003; The Geometry of God, a Kirkus Reviews’ Best Books of 2009, and winner of the bronze award at the Independent Book Publishers Award; and Thinner than Skin, nominated for the Man Asian Literary Prize and the DSC Prize for South Asian Literature in 2014. In 2018, her short fiction won and was nominated for awards in Zoetrope: All Story, and Calyx A Journal of Art and Literature by Women. Her short fiction has appeared in Granta and The Massachusetts Review, and is forthcoming in Nimrod International Journal of Poetry and Prose and Calyx. Uzma has also written non-fiction for the Guardian, Counterpunch, Drawbridge, Herald and Dawn, among other national and international periodicals and journals, on a range of topics that include women and the arts, U.S. foreign policy, and orientalism, particularly in representations of Muslim women.

Uzma’s fifth novel, The Miraculous True History of Nomi Ali, is forthcoming in 2019. Set in the British penal colony of the Andaman Islands during the 1930s, through the Japanese occupation during the Second World War, the book, twenty-seven years in the making, writes into being the stories of people caught in the vortex of history, yet written out of it. These include women prisoners––who were also transported to the prison colony, but have merited scarcely a footnote in the material written on British and Japanese rule of the islands––and the descendants of prisoners. Central to the novel, then, is the question of whose history we believe, and whose we erase. The question is central also to Uzma’s teaching. Her courses offer a global perspective on creative writing and literature, existing at the intersection of history, politics, art, religion, science, and the natural world, with an emphasis on marginalized communities displaced by colonialism and war.

Uzma has taught in Morocco, Pakistan, and Hawai’i. She joined Hampshire College in Fall 2012.